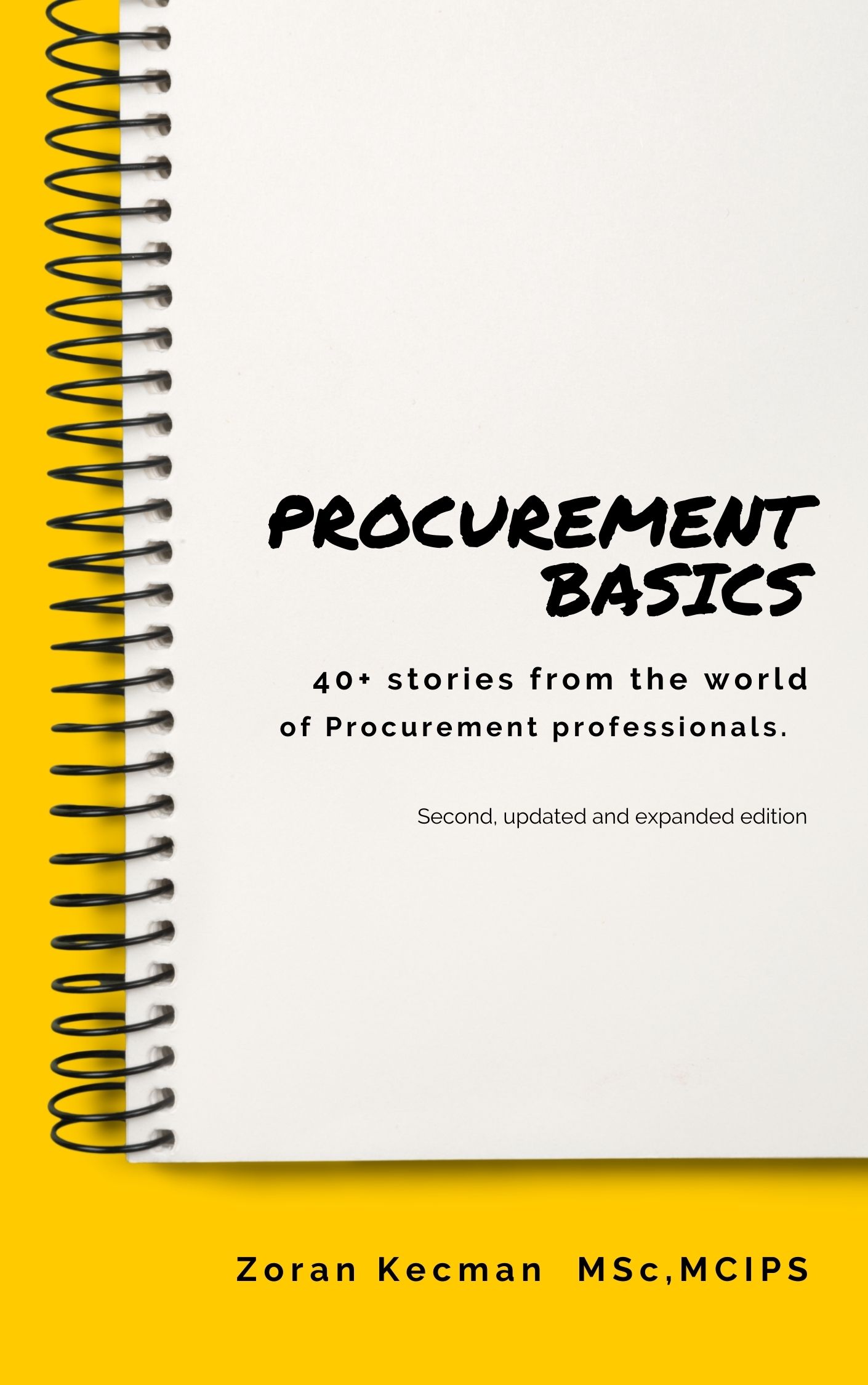 Hmm, win-win negotiations? Aren’t negotiations supposed to be something like a battle with words, where we have only one winner? This is the common conception of negotiations. In fact, if we look the word up in Google, we will find the following definition:

“What Is a Negotiation?”

Negotiation is a strategic discussion that resolves an issue in a way that both parties find acceptable. In a negotiation, each party tries to persuade the other to agree with his or her point of view. By negotiating, all involved parties try to avoid arguing but agree to reach some form of compromise.

Negotiations involve some give and take, which means one party will always come out on top of the negotiation. The other, though, must concede—even if that concession is nominal.”

However, if you look up Mirriam Webster’s dictionary you will find that the origin of the word is

Seems that a couple of hundred years ago people did not consider negotiations as a fight, but a regular business.

OK, let us move on. Negotiation is in fact, as we just learned, a way of doing business. And, as per Mindtools:

“A win-win negotiation is a careful exploration of both your own position and that of your opposite number, in order to find a mutually acceptable outcome that gives you both as much of what you want as possible. If you both walk away happy with what you’ve gained from the deal, then that’s a win-win!”

Yes, it is possible to have a win-win negotiation. Both parties do not have the same goal. The main point is to understand what are the pain points for the opposite side. And offer help in this area, asking in exchange for help where you need it. You can ask for a discount but offer shorter payment terms.  If your vendor has cash-flow issues at the moment, he will be more than happy. Remove the second layer of packaging. Less material, less work, split the savings in half. A bonus for both is that you can brag about the next Environmental initiative here. Let the talks become open and transparent. It will no longer feel like a “negotiation” but cooperation with the common goal. Which are ultimately the five rights of procurement.

Have a very open and transparent discussion. Explain what are your pain points and why. Also, tell the vendor where and how the item will be used. It happened to me more than once that the vendor offered an alternative. And it was cheaper and more efficient.

Furthermore, listen. Once feeling safe, your vendor will open up and tell you what is that he can do, and what he needs in return. At this moment, you are no longer negotiating. You are cooperating.

As so many times, I will repeat once more: do not hide information or give false promises. You can do it only once. And the trust is lost forever.

In the sources section You will  find a great Forbes article that defines negotiations just in this way:

“ A negotiation is not about one party winning and the other party losing, making it a total zero-sum. Instead, two or more parties come to the table for a conversation. They discuss their interests and create an exchange to create mutual benefits for each other.”

All links to the mentioned articles are below, in case you would like to explore further. Remember, negotiations are a discussion, not a fight. You can win a negotiation but lose long-term. And, after all, it is not about your ego. It is about the long-term goals of the business!

Good luck with your next deal!

Win-Win Negotiation Finding Solutions That Work for Everyone – Mindtools

Logistics – a bit of history and definitions