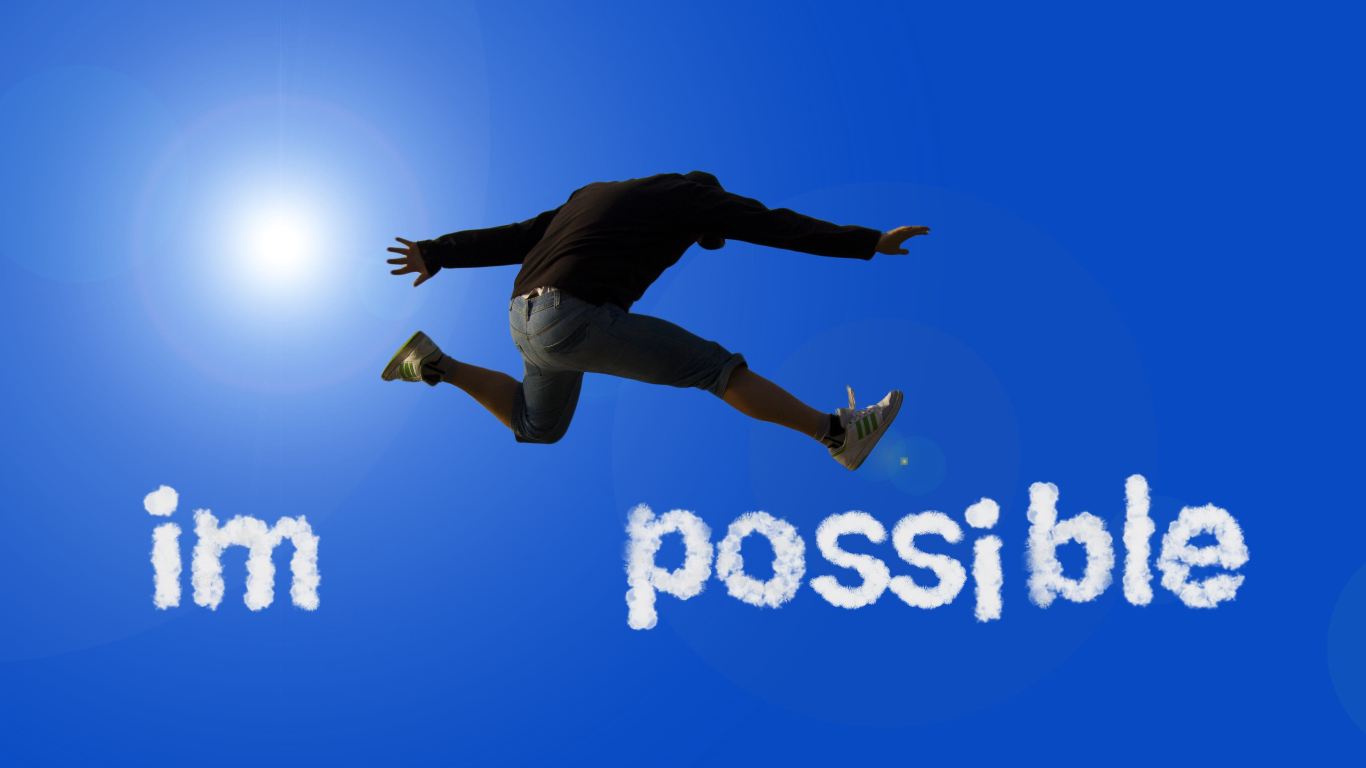 During my career, I had three times the task to transform a procurement team, from very operational and not organized into a team operating under standardized procedures and adding value to the company. And it is not about processes or systems. It’s about people accepting the status quo.

Everyone works incredible hours. They are committed and “all in”. Still, every now and then some mishaps happen. Getting any kind of data is impossible. Employees have a bunch of Excel sheets with reports arranged as per their needs. The management feels something is wrong, but can not understand what is happening. Some time ago, things were fine.

I am a big fan of the Adizes Organizational Lifecycle. Here is the link, with a detailed explanation of the theory. And here is the lifecycle itself. 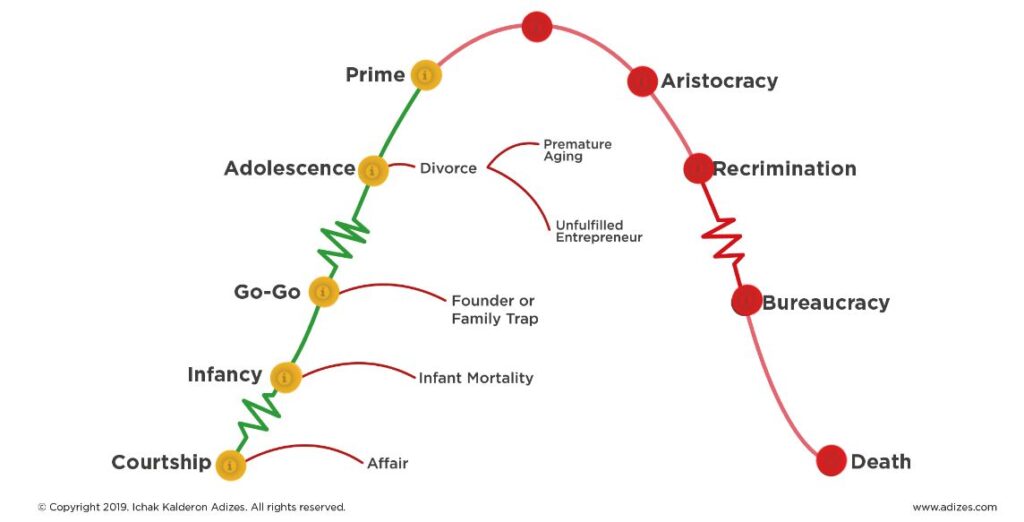 So, first the big picture. I try to figure out at what stage of maturity the company is. If it is still in its early development, don’t push for rules and procedures. These companies change fast. So be agile and get things done. Once the company gets close to peak maturity, it will look for more structure. That is the right time to create procedures and look for digital tools that will increase efficiency. But now all of a sudden, that dude that was able to get things fast will no longer be the superstar of the team. Instead, we will look for people capable to execute tenders and contract our supply. In the last part of the lifecycle, companies become bureaucratic. There you will need a young team full of energy, to challenge the status quo. Get ready to learn the latest TikTok hits, as they will sooner or later find a way to put the music on.

By “culture” I mean how things are always done. And so many times I saw mistakes in hiring. A person from a multinational joining an SME. He is used to having a secretary, his coffee waiting for him and a bunch of subordinates ready to do whatever he says. And now suddenly he needs to go to the purchasing office and train the new procurement guy how to enter an LPO? Or imagine the already mentioned guy who used to go out with cash and buy whatever is required. He knows the market and the product. But going through the e-procurement portal and collecting quotes is such a pain for him.

Then the next potential problem is the manager. While he can be involved in every project in the beginning, this later becomes a problem. The team is waiting for instructions at every stage. And the manager can not keep up any longer. On the other side of the spectrum are managers who used to manage multi-tier teams. So, they communicate using email only, expecting that the mid-level managers will take care of the rest. In small and agile companies this will not work.

Stakeholders also need to change and adapt. Until today they have ordered what they need directly. And now you come and tell them that procurement will do it. They get furious. Push back. Complain that everything gets delayed.

This is something that happens quite often in Small and medium enterprises (SME’s) and startups. But I had conversations with a couple of colleagues working in large corporations. They have as well similar issues in smaller or more distant units. Since they are small, they can not keep up with all the process requirements of the headquarters Hence, they start creating their ways of doing things. So even they are a part of a large group, they are not at the same level. And they don’t have the same culture.

It is possible to change the culture, but it takes time and patience. And once created, it needs to constantly adjust to the maturity level and values of the company. I have noticed that there is one thing that an employee must have to change. Willingness to learn. Everything else can be arranged.

Why is procurement always the bad guy?