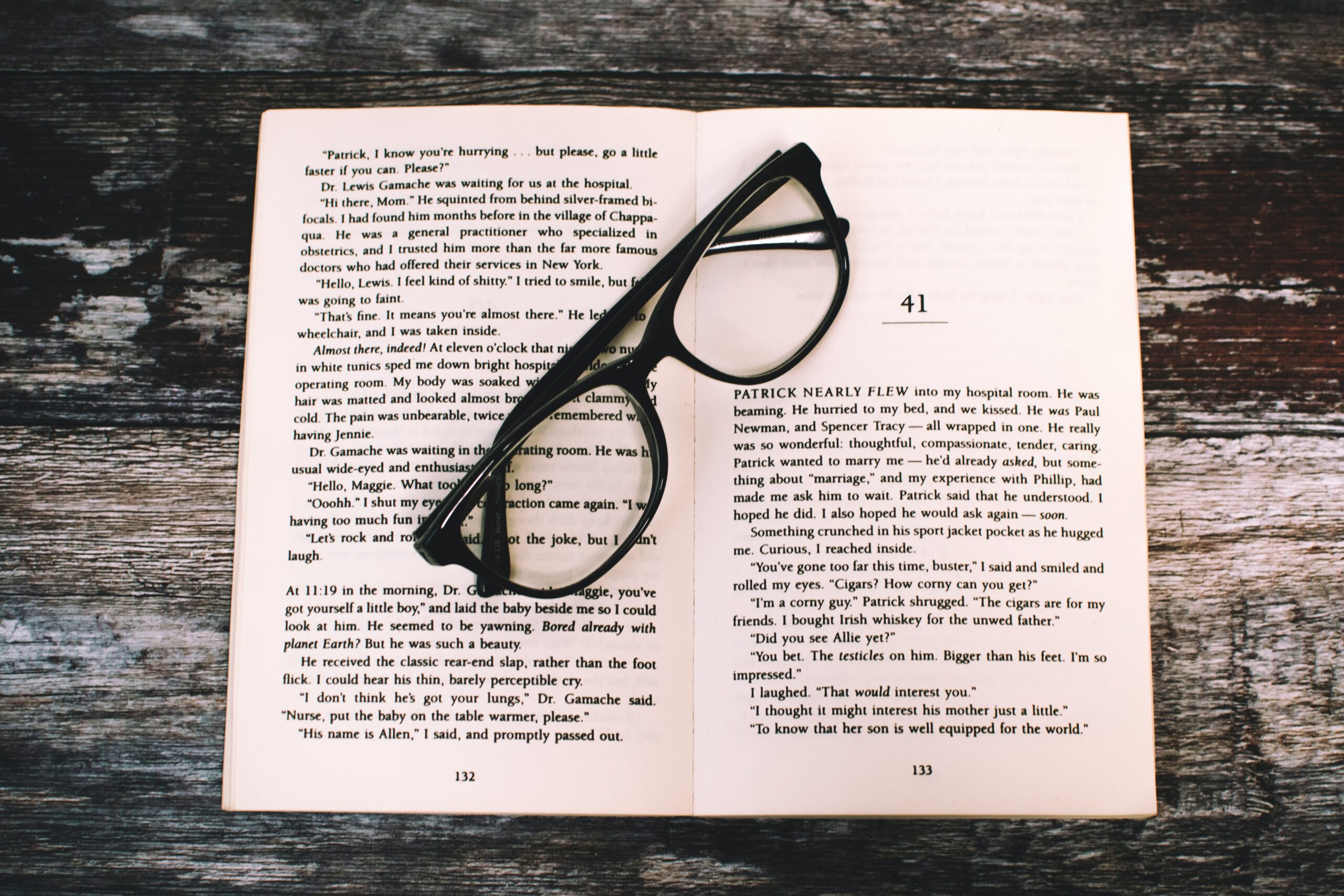 Here is a story I would like to share with you from my career. It is quite common for me to share them with my younger colleagues so they can learn from them.

Let me begin by providing a bit of context. I was working in a company that was building accommodation camps. And in such projects, there is a sequence of how the buildings are built. Accordingly, the prefabricated parts have a sequence of sending

So, we were sending truck after truck, three or four a day. Everyone double-checked before loading. Loaded as per packing list. And the list was shared with the installation team. They would receive the items and let us know if anything was forgotten or if they needed more of it. Sometimes some small parts would be lost during the transportation or offloading. It was normal in this industry and not a big deal.

Well, at some point in time the team started complaining that they are missing more and more components. It came to a stage where they had to stop the work because some key elements were missing.

We asked for a list and started checking. After a day or two, it became clear that all those missing items were on one truck.

Where is the truck???

So we started to follow up with the logistics company. The dispatcher had no idea as well. It took us four days to find him. His truck had broken down in the middle of nowhere. He called the service team. They came and told him that they will need a week to fix it. The driver decided to go home and relax while the truck was being repaired. Without telling anyone.

So, ten days after the schedule our truck appears at the site. And we could finally relax.

My advice: Even impossible things happen. Have an overview of every detail and react as soon as something is not as it should be.